Acting Secretary of CEB and Acting Director of the CEB Secretariat 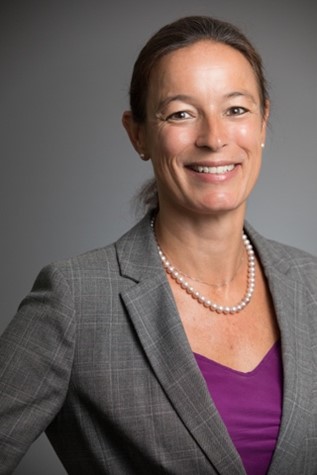 Acting Secretary of CEB
and Acting Director of the CEB Secretariat

Maaike Jansen is currently the Acting Secretary of the UN System Chief Executives Board for Coordination (CEB) and Acting Director of the CEB Secretariat.  She concurrently serves as Secretary of CEB’s High-level Committee on Programmes (HLCP), a position she has held since October 2019.  She has over 25 years of experience in the UN system, specializing in policy coherence and coordination, and inter-agency affairs.

Prior to joining the CEB Secretariat, Ms. Jansen held a number of positions in the United Nations Environment Programme (UNEP), at its headquarters in Nairobi and in New York, and was most recently Senior Programme Officer in UNEP’s New York Office, responsible for inter-agency cooperation and policy coherence, covering a range of sustainable development policy issues, including the linkages between children's health and the environment. She also served, in 2006, on the Secretariat of the Secretary-General’s High-level Panel on System-Wide Coherence in the Areas of Development, Humanitarian Assistance and the Environment, and worked early in her career for UNICEF’s Water, Environment and Sanitation section.

Ms. Jansen is from the Netherlands and undertook her studies at the London School of Economics (LSE), earning a Bachelor degree in International Relations and a Master degree in Politics of the World Economy.  She is married and has three daughters.